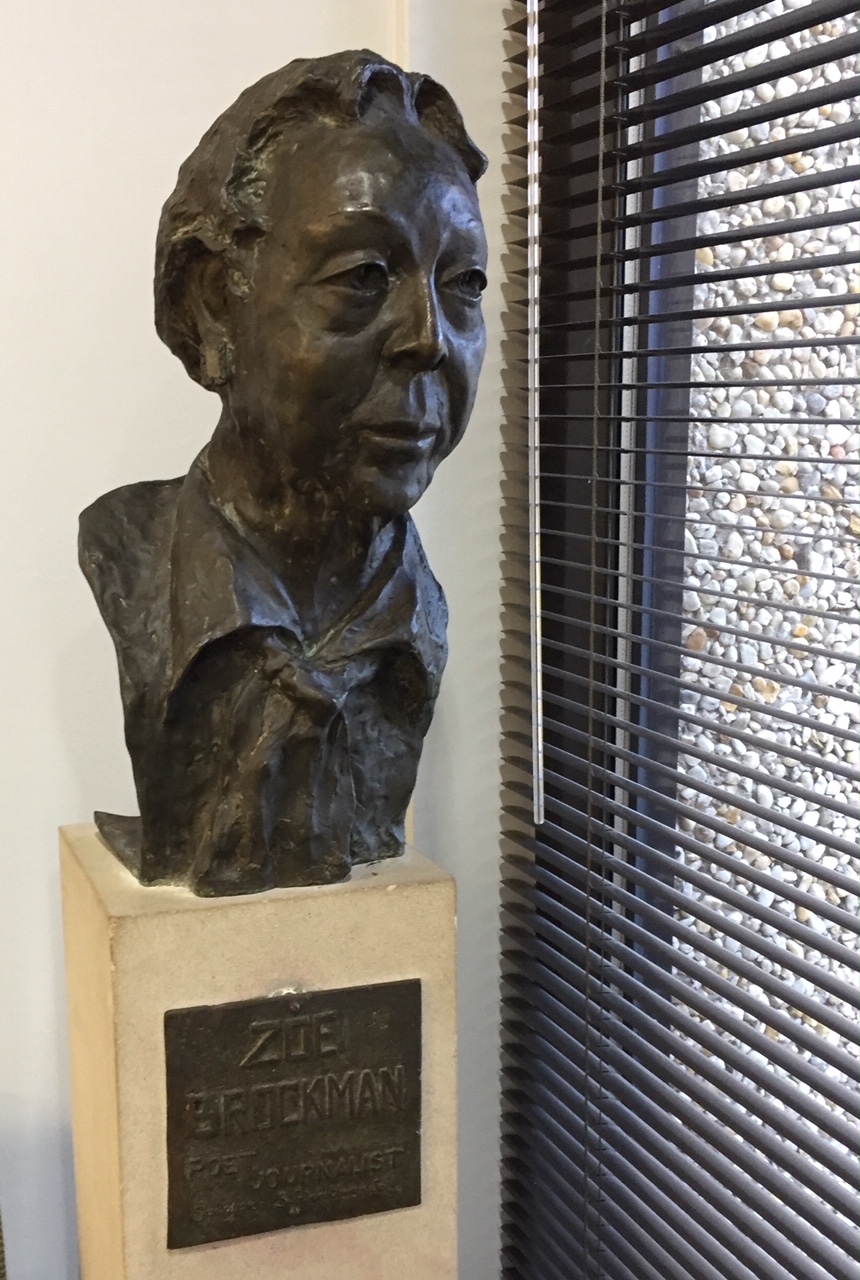 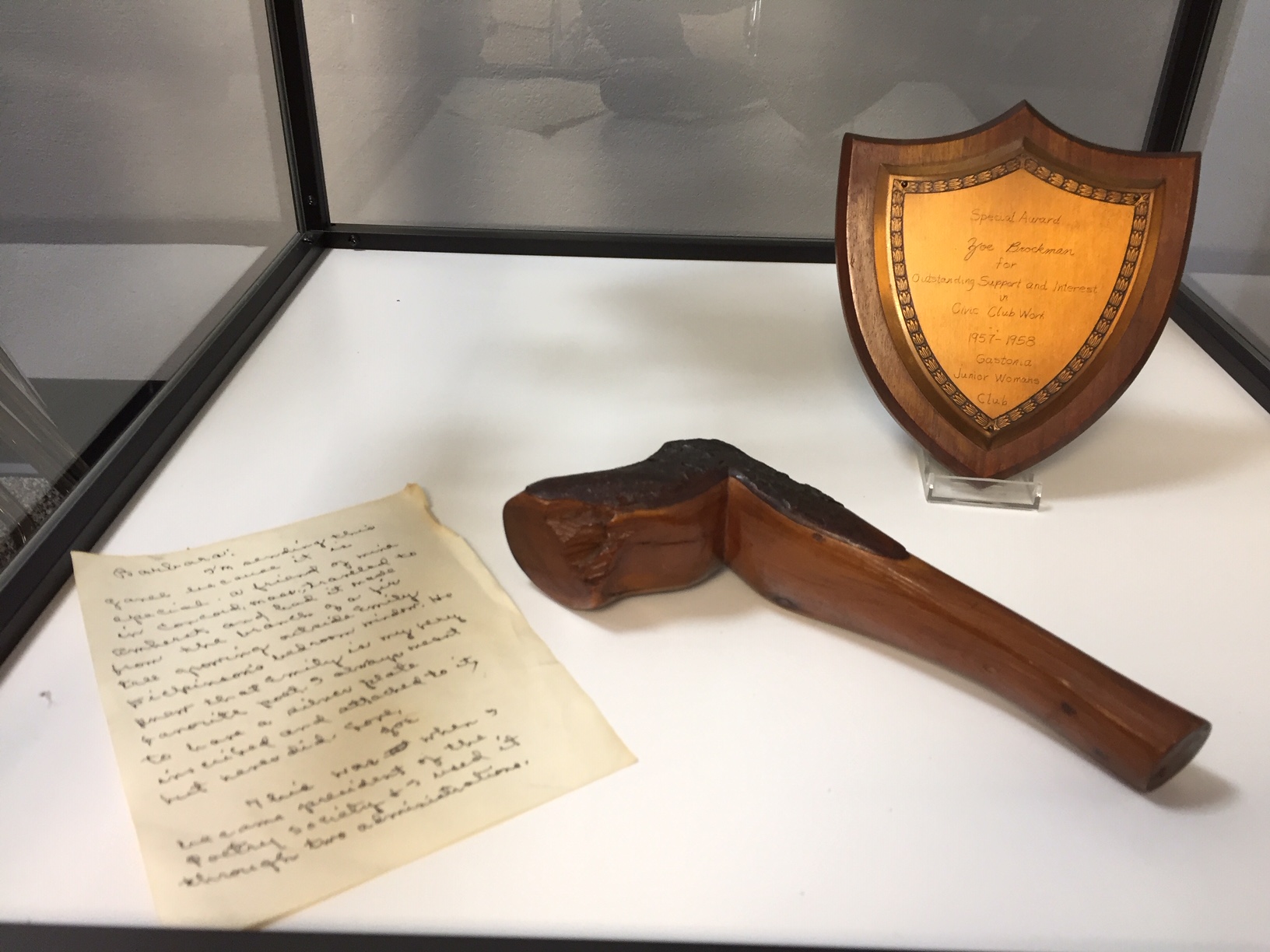 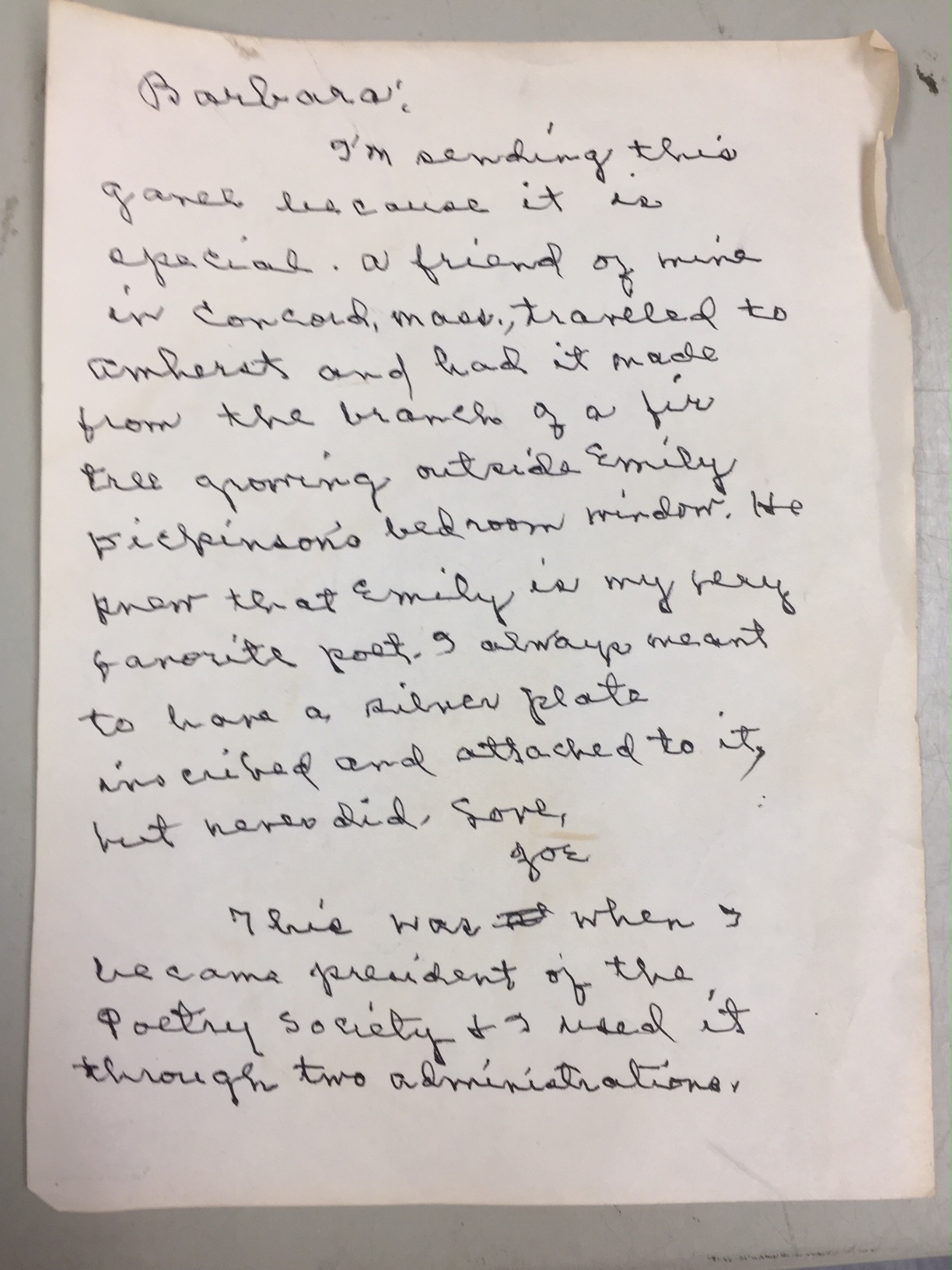 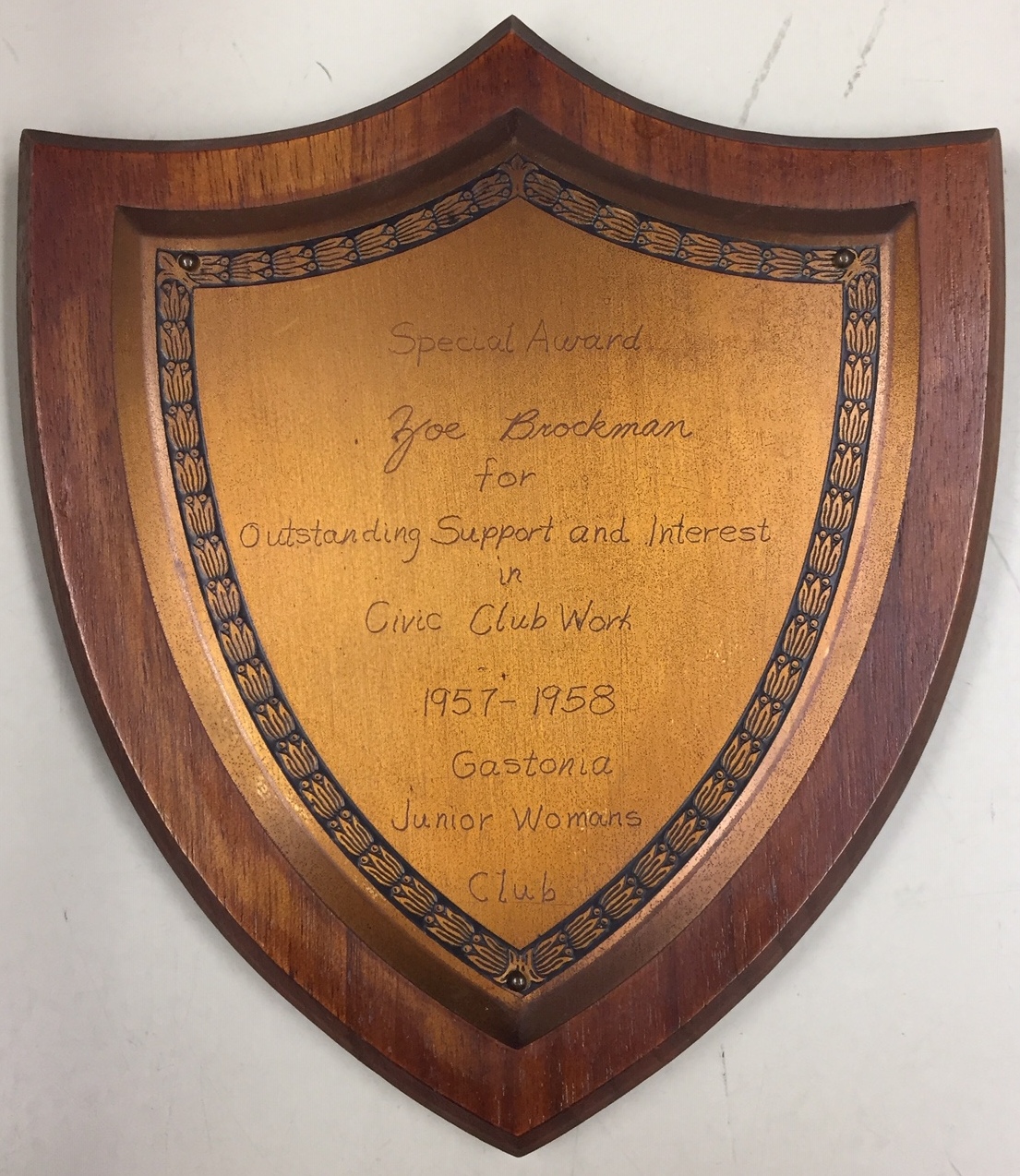 All these databases may be searched in many ways including: title, first line, author, keyword, publication date, publisher,
and the poet's gender, and/or nationality.
Keyword search helps you to look for words anywhere in the poem -- good for finding a quote.
Title/First Line search is a keyword search also -- you don't need the exact words.

Use the Granger's series of indexes to find poems that were included in published collections (anthologies).  Later editions became Columbia Granger's. Library holdings:

Index to Poetry and Recitations, revised and enlarged, pub. 1920.  Indexes 450 books.
-- Tip: Digital copies of many of these anthologies are on the Internet.

Index by title and author to the North Carolina Poetry Review, published in Gastonia, July 1933 - June 1934.

Gale Literary Index.  Use keyword, author or title search to find entries in the many literary criticism sets published by this company.  Includes titles of individual poems.  Ask a librarian for help finding the volumes you want.