In the tradition of creating one musical episode in a TV series, Joss Whedon wrote and directed this episode of Buffy, the Vampire Slayer in which Sunnydale is subjected to a Musical Theater spell. This is the opening number of Once More, With Feeling -- Season 6, Episode 7 which originally aired on UPN November 6, 2001. 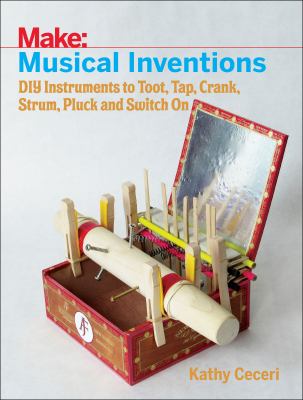 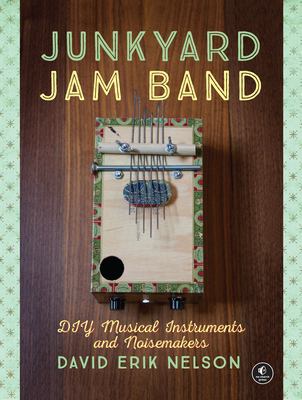 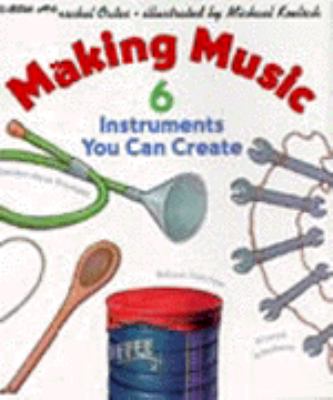 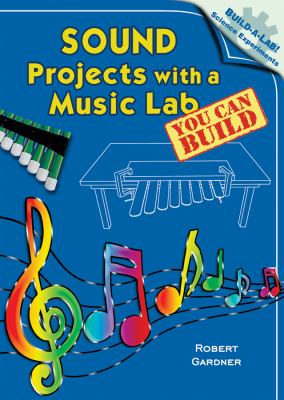 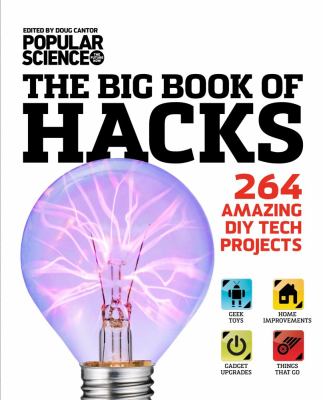 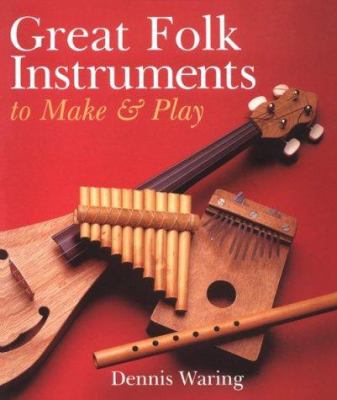 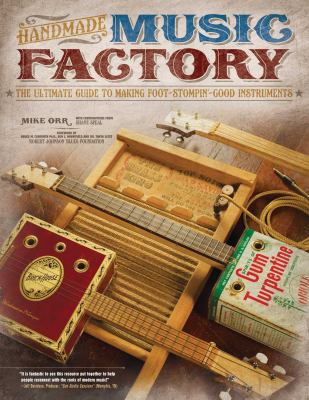 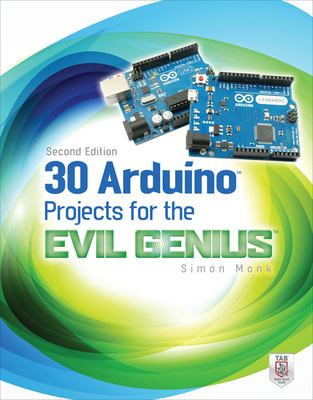 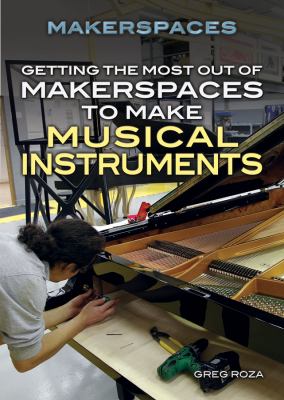 Non-Newtonian Fluid on a Speaker Cone by bendhoward (YouTube)
This science experiment demonstrates the power of sound vibration. "Corn starch [oobleck] is a shear thickening non-Newtonian fluid meaning that it becomes more viscous when it is disturbed." When disturbed by sound waves from a speaker cone it forms weird tendrils. We recommend using dubstep or other music requiring a subwoofer speaker.

Hawaiian ‘Uli ‘Uli musical gourd rattle
The ‘uli ‘uli starts as a small gourd that is hollowed out and filled with seeds, shells or pebbles.


Make
Make Magazine is a great source for DIY projects. This links to Make Magazine's instructions for building a Drawdio!

Classical Music? If you've watched TV, you know more than you think you do!