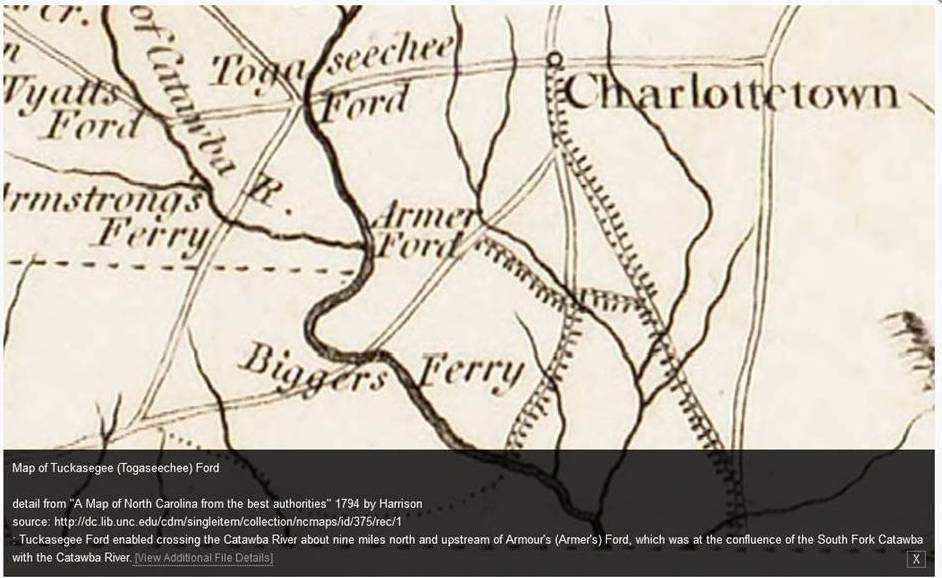 The Gallant Mrs. Stonewall; a novel based on the lives of General and Mrs. Stonewall Jackson, by Harnett Thomas Kane, pub. 1957, 320 p. "Anna Morrison was a North Carolinian girl, destined- her relatives feared- for spinsterhood, for she would not compromise with her ideals. When Tom Jackson met her, in Lexington, he was engaged to another girl; but with their marriage and her early death, he turned to Anna who has never forgotten him, and they were married. Those were difficult years, with Jackson a focal point of trouble at the Institute, with war clouds on the horizon, with funds limited and opportunities circumscribed. But their devotion never flagged and when war came, Anna met it with stoicism- joined him when she could- suffered with other women of the Confederacy-and met the ultimate test of courage." [Kirkus review, 1957.]

The Drummer Boy of Vicksburg, by G. Clifton Wisler, pub. 1997, 133 p. In this story based on the experiences of real-life drummer boy and hero Orion Howe, who served in the 55th Illinois Infantry Regiment, Wisler captures well the confusion of battle and the participants' fears of both cowardice and heroism. He doesn't water down the harsh realities, from battle wounds to those who died of illness. A picture of the real Orion is included.