Brother Against Brother : The War Begins, by William C. Davis and the editors of Time-Life Books, pub. 1983, 176 p., call #: 973.7 DAV. The decade of the 1850s brought the United States exceptional growth and prosperity. The population increased by 35 per cent, to more than 31 million. Railroad trackage more than trebled, reaching 30,000 miles. The production of all kinds of foodstuffs and manufactured goods rose dramatically. But along with this growth came an equal growth in tensions and disagreements between the sections. This beautifully illustrated book takes the reader through these years and up through the final collapse of compromise at Fort Sumter. 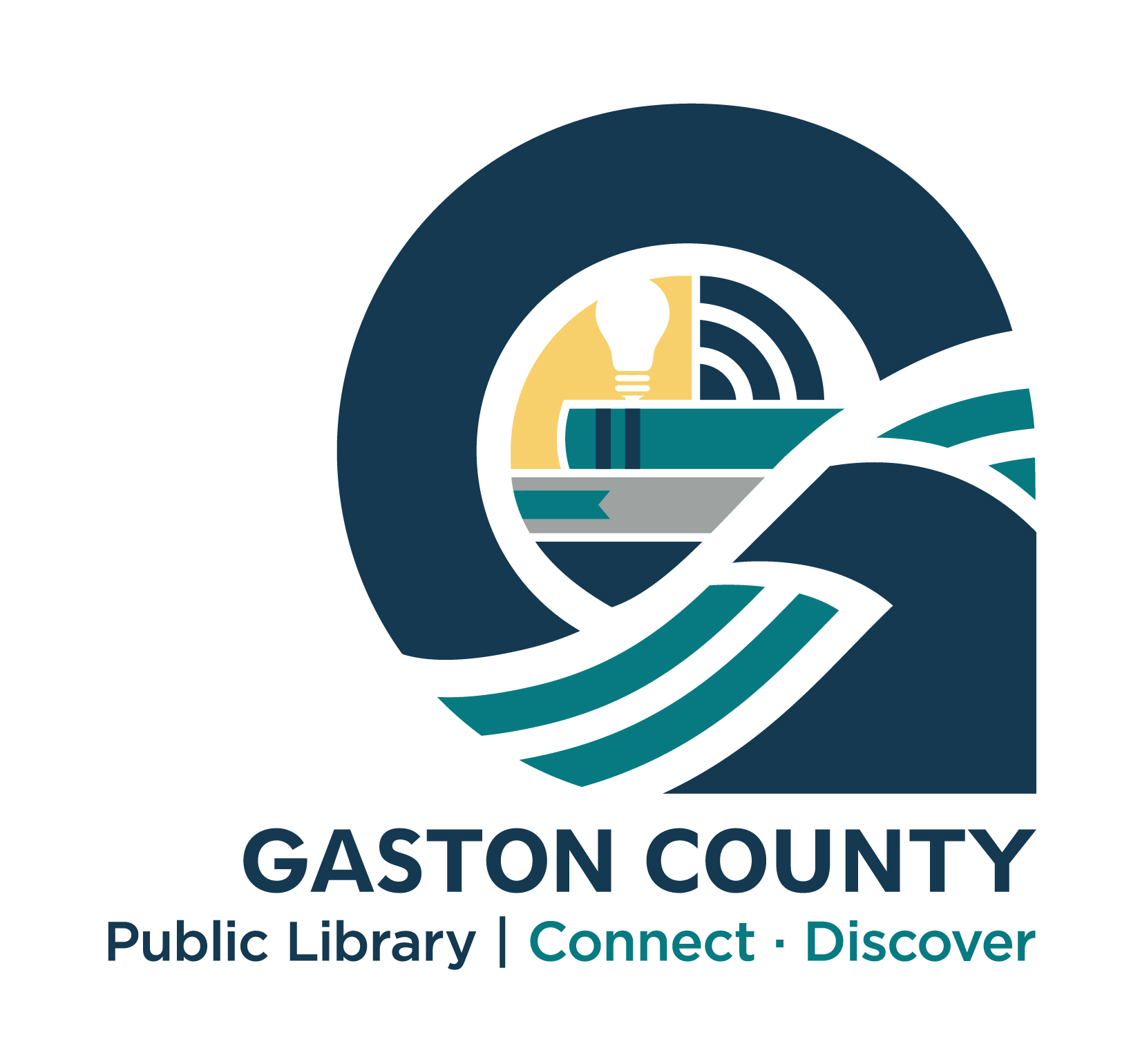