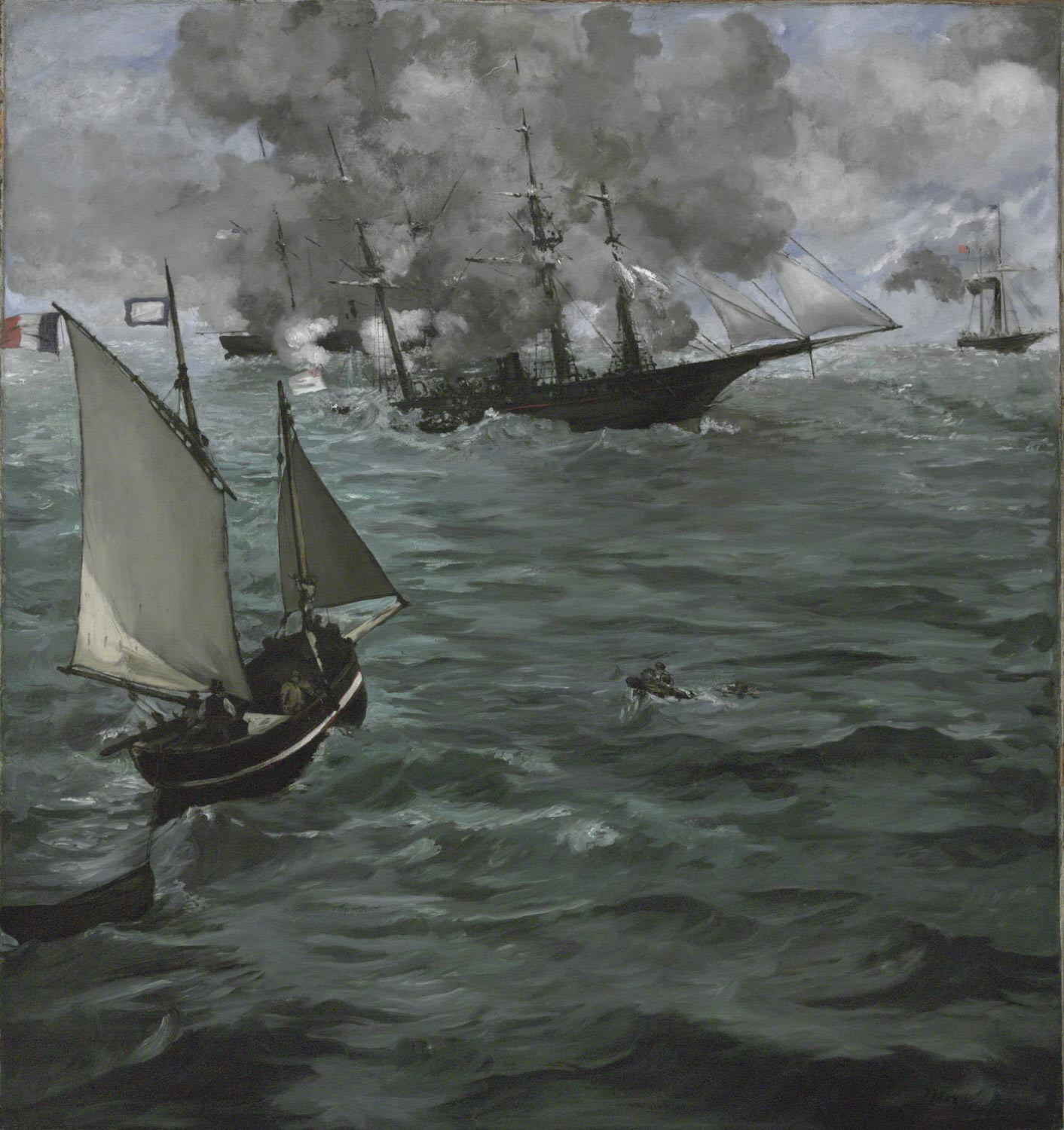 The Confederate letters of Benjamin H. Freeman, compiled and edited by Stuart T. Wright, pub. 1974, 109 p., call #: 973.782 F NC. Benjamin, a young farmer (he always reports on the condition of the crops he sees), wrote faithfully to his parents in Franklin County, North Carolina. This collection begins with him as a new recruit in May 1862 and ends with a letter from Petersburg, Virginia in March 1865. Ben survived to surrender at Appomattox.

The Confederate Raider Alabama: Selections from Memoirs of Service Afloat During the War Between the States, by Raphael Semmes. Edited, with an introduction, by Philip Van Doren Stern, pub. 1962, 464 p.