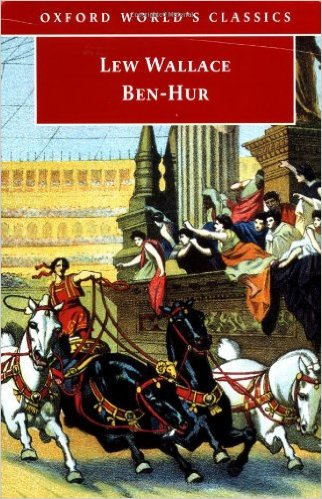 Glory enough for all : the Battle of the Crater : a novel of the Civil War, by Duane Schultz, pub. 1993, 360 p. Accomplished nonfiction writer Schultz has written a powerful fictionalized account of a pivotal Civil War battle. In July of 1864, Union and Confederate forces are locked in trench warfare at Cemetery Hill on the outskirts of Petersburg, Va. Both sides have experienced dreadful losses, but Lee's army is much more debilitated, unable adequately to replace either men or equipment. A stalemate could prolong the war, damaging Lincoln's chances of re-election and possibly hastening a truce. Against the odds--and over the objections of fellow Union officers--Lt. Col. Henry Pleasants digs a 500-foot tunnel under the Southern fort and, filling it with 8000 pounds of powder, creates an enormous crater. But petty politicking by Grant, Meade, Burnside and other Union officers turns what should have been a war-ending Union triumph into a disaster. Most tragically, the Fourth Division U.S. Colored Troops, scheduled to lead the attack which follows the explosion and the one unit best prepared to win the day, are held back until the last moment and then sent in too late, to horrible slaughter. Authentically detailed and tightly paced, this is an absorbing novel.